Kicking Off the Season 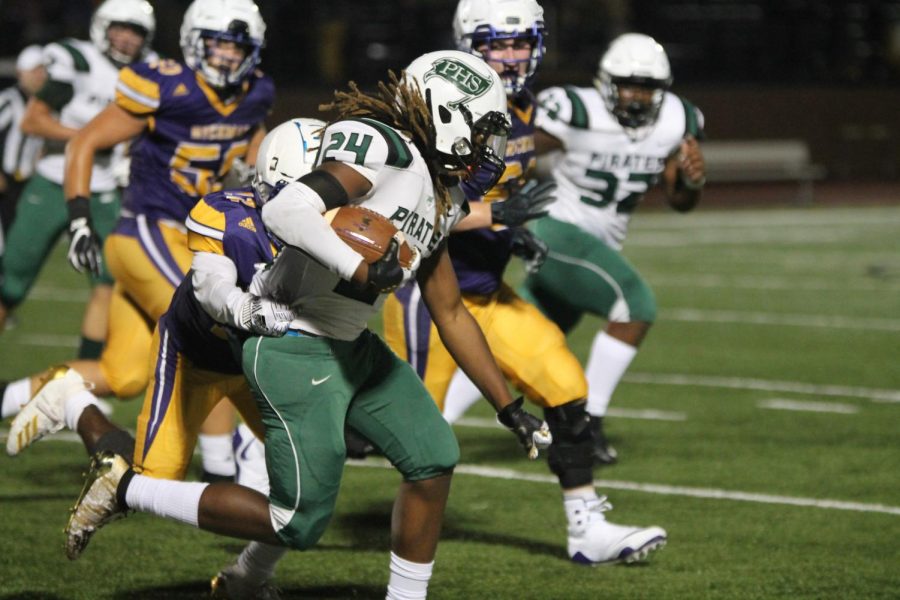 This season, Coach Smith and his fellow coaches prepare for each game by watching their opponents’ previous games and determining what their strengths and weakness are. The coaches have to decide what they can do within their schemes to combat their best plan of attack.

Coach Smith said, “The things that come with playing football: off-season dedication. You have to get bigger, stronger, and faster to compete at a high level in football.  You can’t just show up one day expect to be a top performer. There’s off-season football specific training, weight training, conditioning and practice sessions.”

As a coach, I spend off-season time going to clinics to learn from other coaches and I watch a ton of video on our opponents and our team to scout what we do, as well.”

Smith says he enjoys coaching because “I feel it’s a great way to help transition boys to men. It’s a great feeling to see someone transform from a young boy not quite knowing what is going on into a young man with a vision and plan for his future.” He also maintains that football is “a brotherhood” in which he gets to see “young people come together to achieve a common goal.”

The team has high hopes of being a state championship contender as they were two years ago.