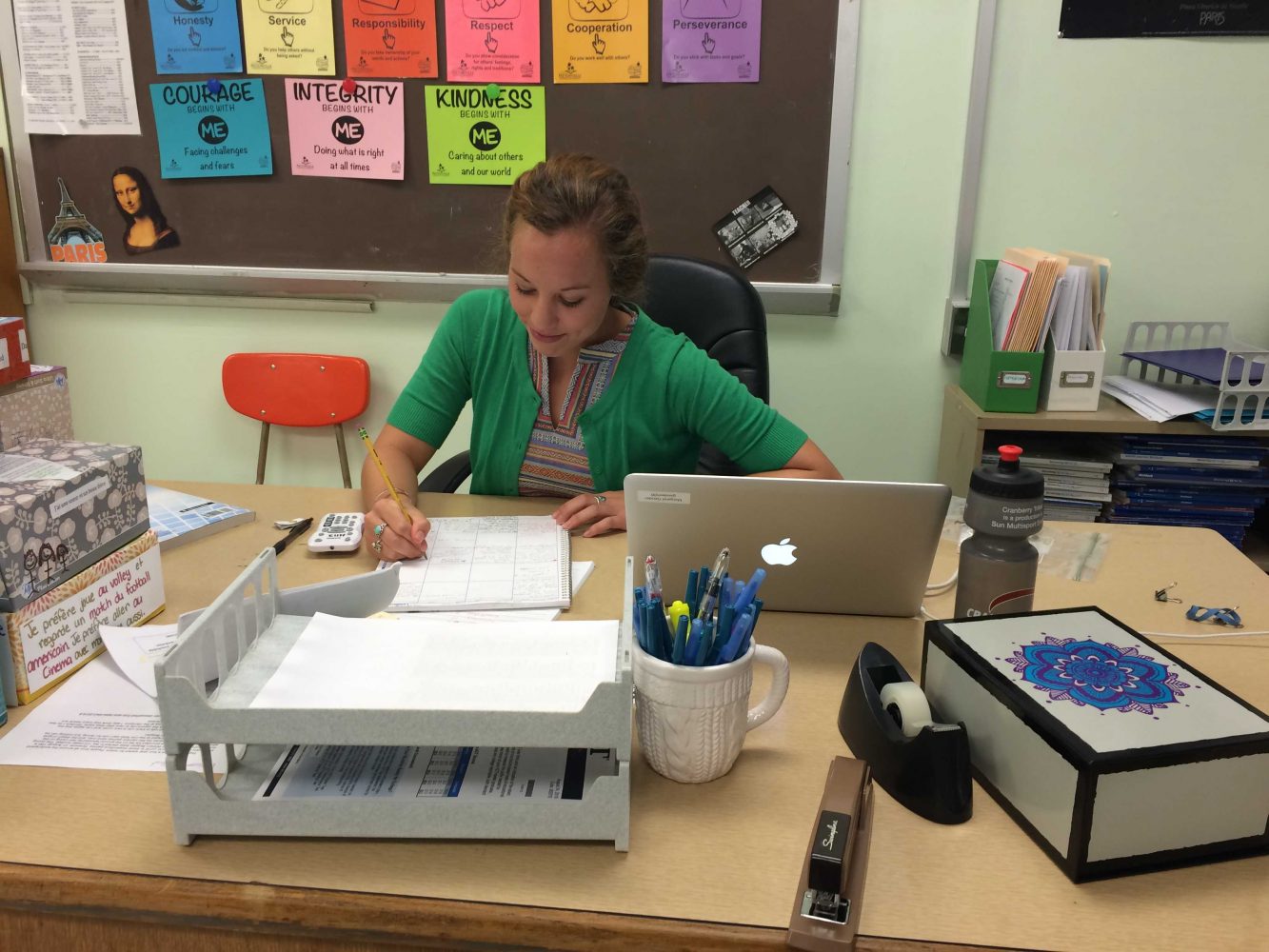 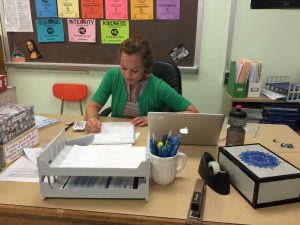 In addition to all of the freshmen that are new to Pattonville High School, Ms. Margaret Gender is also a new face in the building. This is her first year teaching, although she did sub at Kirkwood for a year.

“I like having my own classroom to teach in, and not having to follow somebody else’s rules,” she said.

Gender has known she wanted to be a teacher since she was 4 years old. Both of her parents were teachers and when she learned French from her aunt in the 6th grade, it all clicked.

“When I was younger, I used to play games and stuff where I would have my own classroom and be the teacher, and I guess since both my parents were, I got it from them.”

She is looking forward to her first year and said she’s happy to be at Pattonville and wants to teach her students more about the French culture.

“I know when students think about taking French, they only really think of France when there are so many other French speaking countries out there,” she said. “I really want my students to see that.”

Gender is definitely pleased with Pattonville so far and has so many plans and ideas to bring to both her students and this school.

“I love how Pattonville is flexible about what I can and can’t do, they let me do new things and bring my ideas to the table, and being a younger teacher, I’m thankful for that opportunity.”

Gender loves the new job and the experience even more.

“I love when students start to make connections with my material to their personal life,” she said. “It makes it more meaningful.”