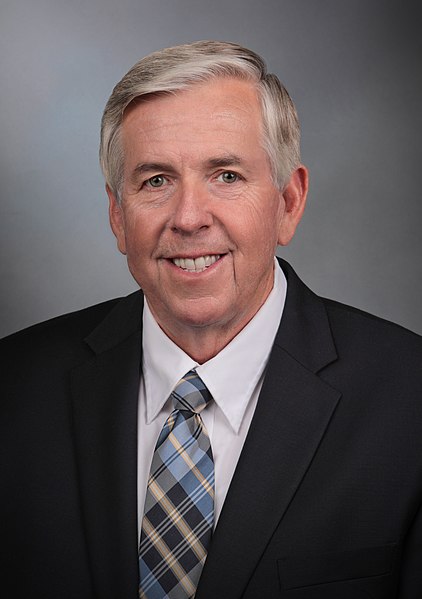 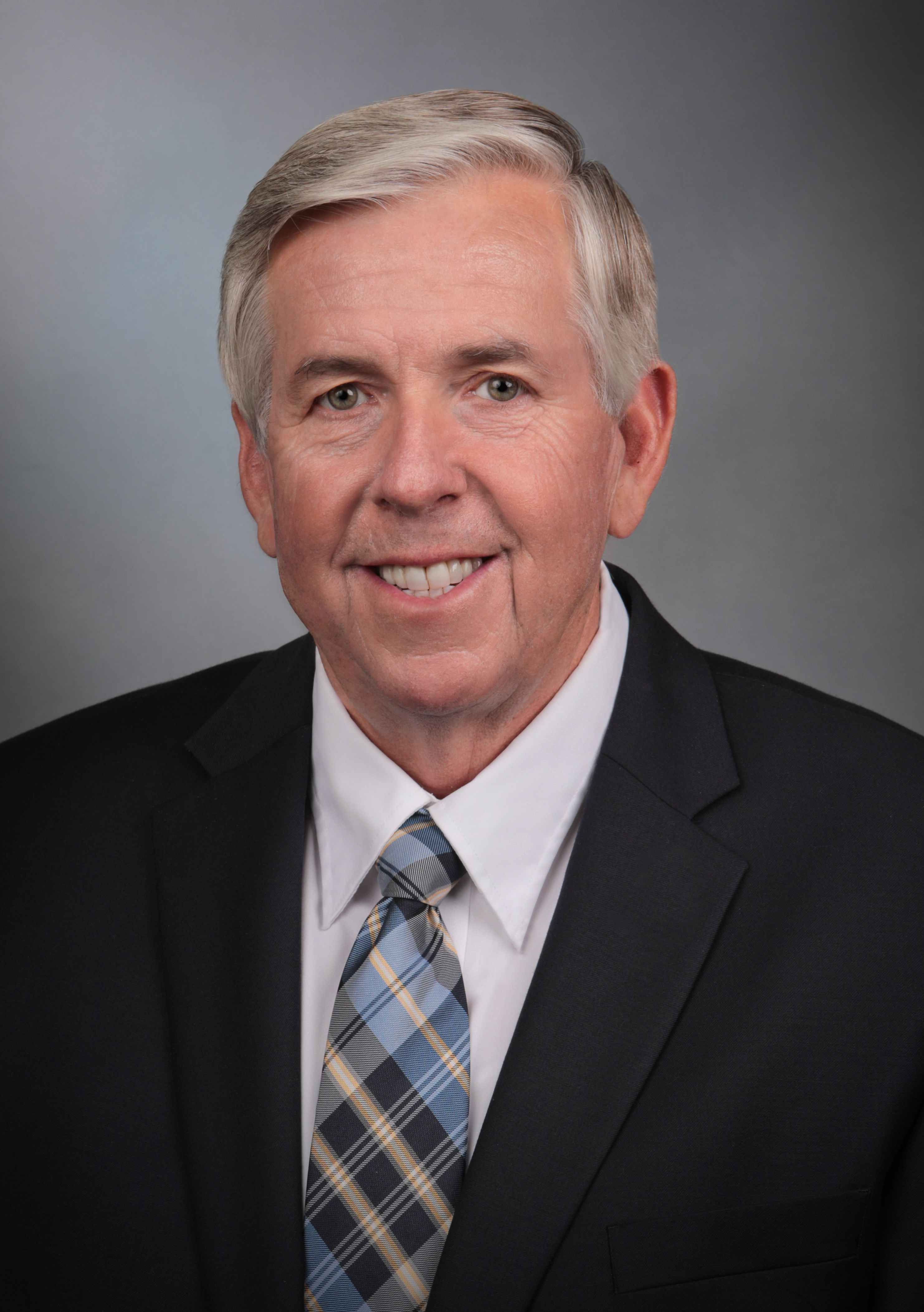 Covid-19, also known as the Coronavirus, has sparked concern among many people in the past few months. With action being taken in several other states around the nation, some are starting to question Governor Parson’s handling of this situation. Some think he is doing a good job; however, there are many who also think he has not done all that he could to stop the spread of this virus.

Towards the end of March, many started to wonder if Governor Parson had planned on issuing a statewide stay-at-home order or not. While some thought it was not necessary, many others thought it was. Governor Parson issued a statewide stay-at-home order to go in effect on April 6. At this point, there were already 40 states with these issued, with Missouri having surpassed 1,000 cases as of March 30. However, we started to see cases exponentially growing long before that. Even Dr. Anthony Fauci, director of the National Institute of Allergy and Infectious Diseases, said a few days prior to Governor Parson announcing a statewide stay-at-home order that he’s not sure why some states have not done this yet, and that they should. When asked about Governor Parson’s handling of the situation, a local St. Charles resident, Rev. Ray Scholle had this to say: “As a lay person when it comes to the medical and scientific arenas, I rely solely on the professionals in those fields. Having said that, I am disappointed in Governor Parson regarding the Covid-19 pandemic.” He went on to say, “The experts strongly advised states to issue stay at home orders. Governor Parson waited weeks to do so. Now, he will lift the order the first week of May in spite of scientific evidence urging states to extend stay at home directives. It’s a matter of life or death.”

Whether or not Governor Parson acted efficiently or not is a matter of opinion; however if there is one thing for certain, it’s that he had doctors, nurses, and medical experts pleading while confirmed cases and deaths due to the Coronavirus had grown rapidly, and continues to today. As of now, Missouri’s stay-at-home order is set to expire as of May 4. While it can be difficult for some to stay in their homes for so long, studies show that states who have put in stay-at-home orders effectively seemed to have lessened the impact of the virus in their state, and many scientists are saying that this outbreak is not yet over, and a decision to re-open the state is not of the wisest decisions.