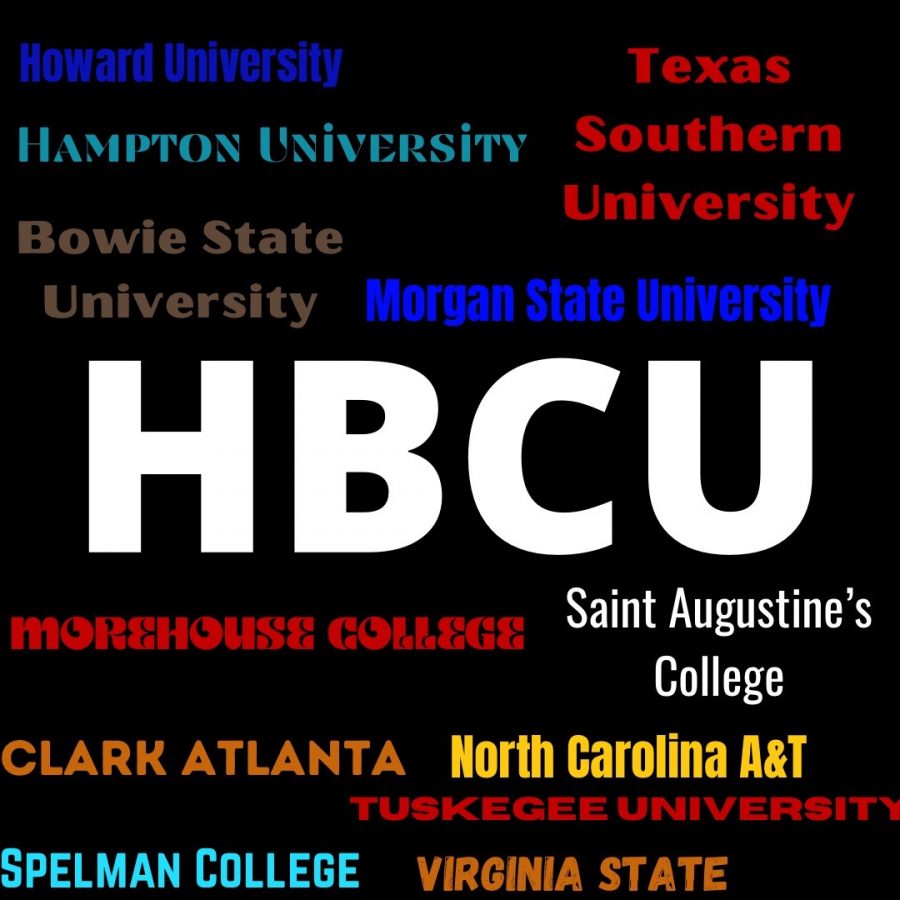 The United States as more than 100 Historically Black College and Universities, including Howard University, Morehouse College, and Tuskegee University.

Each year, high schools, including Pattonville, host college fairs for students to gather information about the schools they might want to attend and to talk with representatives from those institutions. Traditionally, however, most Historically Black Colleges and Universities (HBCUs) are absent.

HBCUs are colleges that were made for African Americans before the Civil Rights Movement. These institutions were created for Black people that could not go to school with everyone else. Not everyone who attends an HBCU is Black, but the majority of the campus is.

Some people attend HBCUs because they get to embrace their culture, they get to connect to Black history, and it is just the environment they want to be in.

“I’ve been working for several years to bring more HBCUs to PHS,” Ms. Luraschi, the College and Career Counselor at PHS stated.

“Unfortunately, many of them do not travel to recruit because they don’t have the money or staff or only visit certain high schools or cities where they get more applicants from, like St. Louis City schools,” Ms. Luraschi explained.

“We usually have visits from Harris Stowe, Lincoln, Xavier, UArk-Pine Bluff, but I keep trying to get more to visit,” Ms. Luraschi added.

HBCUs cost about the same as any other PWI. On collegetuitioncompare.com, they have said the average cost of an HBCU is “$7,183 for state residents and $14,973 for out-of-state students.”

Gabrielle Turner, a junior at PHS, said when she goes to college fairs she would be looking for “scholarships, clubs they have to offer, and what community service opportunities they have.”

Gabrielle also explained why HBCUs are so vital to her. “For me it’s the history, knowing that most HBCUs had to be built from the ground-up from black hands is inspiring, and you can definitely get that pride when you step on to campuses.”