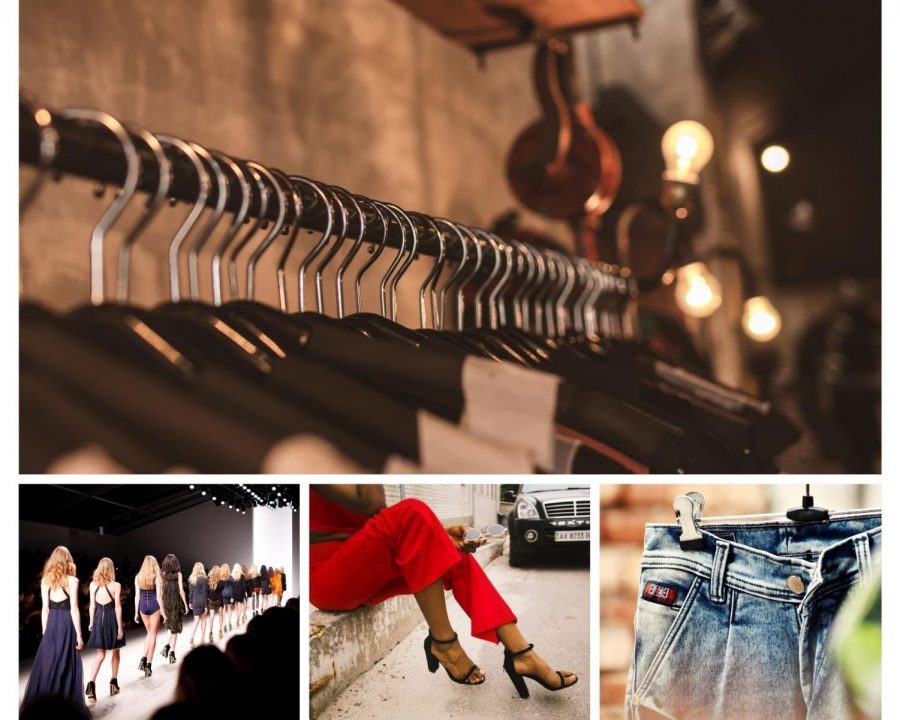 From head to toe, garments and footwear continue to transform. After the revival of the 60s denim trends, students now seem to be moving toward the grunge trends of the 90s.

Style trends have been changing and consistently adapting for as long as fashion has existed. Recently, we have seen them revive, evolve, and overlap.

In the 19th century, for example, corsets, previously a staple of regal female fashion, grew popular among the masses and became almost mandatory in women’s attire. A dress with a corset was lady-like and was a symbol of beauty and health.

Thanks to TikTok content creators and fashionistas, corsets have made a comeback. For the last three years, corsets have made fashion trend lists and have appeared on runways. Now, they are infiltrating high school wardrobes, as well, but are more frequently seen on social media rather than in person. Prom dresses have seen a spike in corset tops and lace up inspired styles.

In 1946 a French designer, Louis Réard, renamed the swim wear we know and love. He named the infamous two piece set “bikinis” after US atomic test in Bikini Atoll in the Pacific Ocean. They started out as simple halter top and shorts. High waisted polka dot bikinis dotted the screen in 1960s beach movies. As women played beach volleyball they were showing off the trend that never went away, but evolved into what is known now.

Mini skirts made their debut in the 60s. They became part of professional and casual outfits across the nation and even the world. Because of their scant length, miniskirts drew criticism from advocates of more conservative fashion. As attitudes shifted, however, miniskirts gained traction and became a normal piece of the fashion industry

The 70s were the spotlight for platform heels. The shoe to pair with any casual outfit. They added some jazz to the fashion industry and the public ate it up. they became staple pieces in girls closets. the platformed look as moved to all shoes including boots and sneakers.

The current 2021 style trends also have some individualism and creativity along with repeats. Pastel colors are in season around spring. Head scarfs are popular and have even made a trend on social media called the “Please don’t go” trend. The color combo of camel and yellow is also very popular right now and overall natural brown and tan colors are being worn more often.

Students and youth just like many generations have used fashion and style to express who they are and what they like but some parents are not 100% on board with their children’s choices.

Dawn Hendricks, a Pattonville parent, weighs in on her children’s style trends and choices. “Some [trends] I do not mind and some I think are tacky. I think young adults need to dress for body type as well as dress appropriately for situations so they are taken more seriously.”

Perhaps because of Covid and the nationwide quarantine, society has fallen back into the comfort grunge of the 90s. For months, lockdown was in full swing and people got used to wearing pajamas and loungewear. Many have also just changed their style as a whole to fit them better during the time of lockdown.

“I was tired of wearing Simply Southern Shirts and athletic shorts 24/7. So I switched it up” said Laura Rockwell, sophomore.

Style trends seem to come in and out but now there are multiple coming back at the same time and creating a generation of fashion that is enticing to younger people of all groups. People are able to find their own style and not feel outcast because most fashion is accepted.