What’s In Your Wallet? Why the Economy Affects Students More than You May Realize 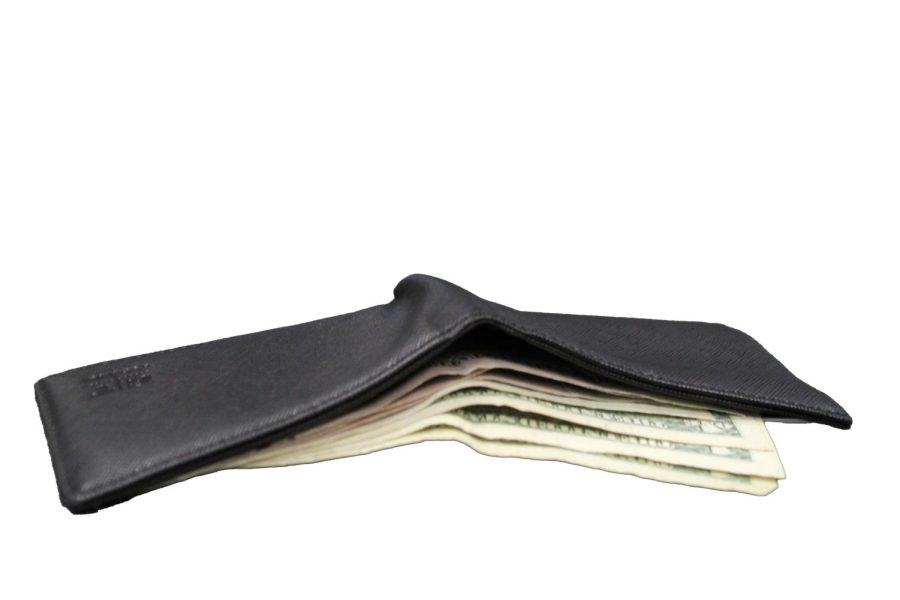 While the U.S. economy may seem irrelevant to the likes of a high school student, it may have more of an effect on them than many tend to believe.

Most high school students aren’t really concerned about how the U.S. economy is doing, but should they be? The truth that may be startling, is that the state of our country’s economy actually has a much more significant effect on students and kids than many may believe. The truth is that the economy has a trickle-down effect.  This refers to how the economy has a domino effect on society that high school students tend to not realize.

The economy vastly changes the arena when it comes to teens getting jobs, which is being seen all across the nation. An increase in demand for workers during both an economic crisis and a global pandemic creates understaffed businesses. While this current issue can be pointed towards the Covid crisis, it is worth noting that the economy is currently playing its role as well, just as it has many times in the past.

Often when the economy is doing poorly, unemployment is higher, which then causes a higher job demand, giving teenagers a great opportunity to find jobs. Not only are workplaces looking to hire, but many can’t afford to be as picky when it comes to hiring. That makes the chances of getting the job higher. Currently, the unemployment rate for those ages 16-19 nationwide sits at roughly 11% according to the Federal Reserve Bank of St. Louis. This rate hasn’t been that low since the 1950s. Teens often have an easier time finding entry-level positions in times of economic downturns.

The economy also affects students through their parents. The economy can affect things such as parents’ work hours and the wages they earn which in turn affects what parents can afford. Lower earnings can cause parents to struggle with things such as paying bills or groceries. Both parents’ work hours and wages can affect the behavior of children. While this is more so in younger children, particularly when it comes to their development, it is true to an extent when it comes to high school students as well, as it could result in more rebellious behavior the scarcer parents are around. This can also cause increased stress within teens as well as put more stress on family dynamics.

According to the U.S. Bureau of Labor Statistics, the economy affects many behaviors in teenagers as well. For example, during poorer economic conditions, teenage boys were more apt to watch television or engage in drug and alcohol consumption. In addition, it was found that while white teenage boys were less likely to spend time with their parents, black teenage boys were significantly more likely to spend time with theirs. In terms of teenage girls, there didn’t seem to be too much of a difference in their relations with their parents; however, there did seem to be a trend that led experts to believe that women were more likely to focus more time on education during these times of economic downfalls. Experts conclude that to increase the likelihood of success later on in life, increasing “future labor opportunities” for women was the key. On top of this, teenage girls seemed to be significantly more stressed, as they generally slept less and more began to smoke on a more regular basis.

If this shows anything, it’s that the economy affects more of people’s lives than many may have initially believed. It affects things from job opportunities, to home conditions, to personal behaviors and habits. So, while headlines in the news about the economy may seem something that isn’t of concern to a high school student, it may be worth recognizing. Though it may seem like a far-off, distant problem to many, it is much more comprehensive and widespread of an issue that affects teenagers.