Semifinals and Finals for State: Predictions for Class 6 and Class 5 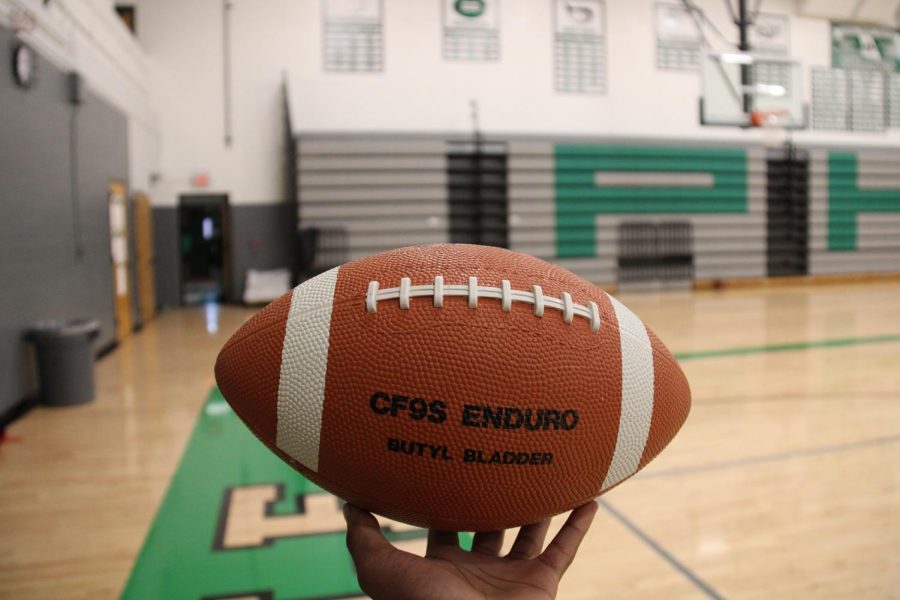 State championships are underway, with semifinals and finals taking place 11/27 and 12/4.

As the brackets for the Missouri High School Football Playoffs have dwindled to the final rounds, some classes will have their finals on November 27 for the State title while others will have their final matches on December 4, depending on which Class.
Class 6
Who’s who on the field…
Right now there are two teams that have a chance to win it all. CBC is the most dominant team right now with a very high power offense and very physical defense. But if Liberty North keeps working and bringing the energy, they have a chance. They will need momentum to beat defeat CBC.
My prediction
I think there will be a lot of upsets. Week 2 Hazelwood Central lost to Troy High School. Troy is a team that plays hard in fast. I think they shut Hazelwood Central running backs down because that’s all Central can do. In the same week, Francis Howell beat Timberland. I personally played Timberland I do not believe that Timberland was ready for Francis Howell’s D line. SLUH vs Marquette was a big upset because everyone thought Maquette would win. But, both Francis Howell and SLUH were defeated in the next week.
Class 5
Who’s who on the field…
Class 5 is an underrated class with a lot of talent. There are a few teams that are making statements right now and proving a lot of people wrong. One of them was Rockwood Summit, who has one of the best Defenses in the area, but who fell just before the semifinals. Wentzville Holt is also making a run pulling off the biggest upset of the year when they beat Chaminade this past week for a place in the semifinals.
My prediction
My prediction is that Rockwood Summit is a very good team but they didn’t make it into the semifinals. I don’t believe anyone is going to beat Jackson. Jackson is the best team in Class 5 hands down. There are two weeks to go with 4 teams left in Class 5.

The semifinals and finals will conclude between this weekend and next. For more information about other Classes and for up to date brackets, visit Maxpreps.com