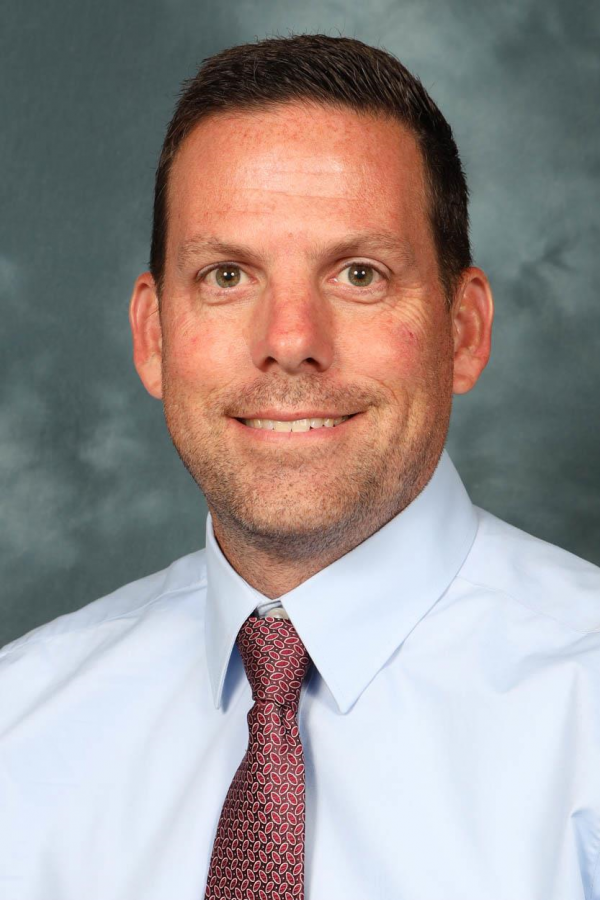 Mr. McClellan is from Florissant, Missouri, and attended Hazelwood West High School. He has two kids: a son, Daniel, age 13, and a daughter, Ava, who is 10 years old. He also has a dog named Ali.

Explaining his decision to come to Pattonville, McClellan stated, “I decided after three years of being an athletic director to return to teaching.  Pattonville has a fantastic reputation of being a great school and there was an opening for a social studies teacher and a cross country coach.  It is a great fit!”

His first month at Pattonville has been a positive one. McClellan said, “Having worked at the same school for 18 years, it is definitely an adjustment.  All of the teachers, administrators, and students at Pattonville have been very welcoming and helpful. I am feeling more at home now and getting used to everything.  It has been a smooth transition, and I am looking forward to the rest of the school year.”