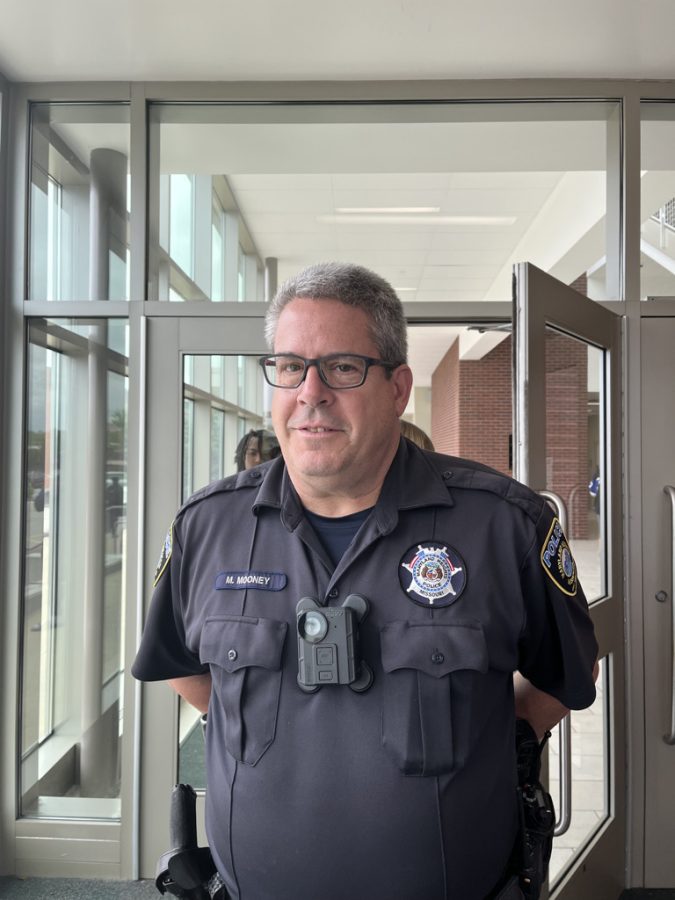 Officer Mooney has been working as a school resource officer for a total of 20 years. During these years, he also worked as a detective throughout the community.

Do you have any plans for after you retire?

What’s the biggest impact you feel you left on the school?

What will you miss the most?

What is your favorite memory of working at Pattonville?